Home Forex News Economic News Brexit Math – Why Markets Fear? Is It Good or Bad For UK and EU?

Brexit Math – Why Markets Fear? Is It Good or Bad For UK and EU?

Brexit, one of the most awaited events this financial year, is approaching. The UK electorate will decide whether the United Kingdom should remain in the European Union or not on 23 June 2016, as per the European Union Referendum Act 2015 (c. 36) which allows a provision for the holding of a referendum. In addition, the Article 50 of the treaty on European Union provides any EU member states the right to leave the Union. 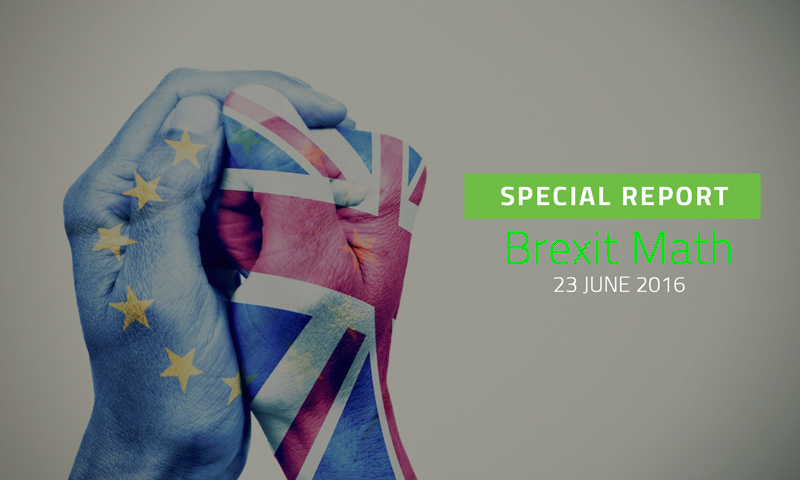 Lately, there have been many incidents and events which highlighted growing support and momentum in favor of Brexit. According to Express.co.uk, there was a poll conducted in the UK in which about 100,000 people told that they want to leave the European Union.

The most important arguments presented by the supporters of Brexit is that the nation will no longer have to pay a large sum every year for the EU budget and crisis, and the flow of immigrants into Britain will be slowed which could reduce burden on taxpayers.

There are many die hard supporters of Brexit. They are unshakable and likely to vote in favor of Brexit. During voting, the younger generation will play a crucial role and their opinion of the value of being part of the European Union will be a major contributor to the outcome.

On the other hand, there are numerous potential negative impacts to leaving the EU. The most impacted area will be reduced trade and investment. The EU and its member states play a major role for the UK economy in terms of trade and finances. If the nation decides to leave the EU, it will virtually close the doors for roughly £85billion trade transactions.

Whenever such incidents happen, the burden is shifted to the taxpayers. So, it would mean the UK taxpayers may have to pay more than usual. It will also impact the spending on health, education and defense. A report produced by Treasury highlights that the UK leaving EU could shrink the economy by 6% and cost households £4,300 by 2030.

In a recent speech, the U.K. Chancellor of the Exchequer George Osborne stated that if the nation leaves the EU, then there might be a case of “an emergency budget where they would have to increase taxes and cut spending”.

As per CNBC, JPMorgan’s corporate and investment bank boss has stated that “A Brexit would hammer investment in the U.K and Europe for years”, which may be a huge mess for both the parties. Daniel Pinto even pointed out that “the worst case scenario would be if the bank could not offer services to European clients from London, which would force it to duplicate its U.K. infrastructure in Europe”.

What could this mean? There might be cases in which jobs will move from the UK to Europe, and raise insecurity in terms of relationships with clients in Europe.

What Opinion Polls and Surveys Pointing?

The recent opinion polls and surveys are mixed, as the momentum is continuously shifting. The ‘Leave’ seemed to be leading last week however, after the tragic death of JoCox, a British MP, the race is turning into a neck-and-neck again. According to YouGov, the latest poll shows ‘Remain’ 44% and ‘Brexit’ 43%. 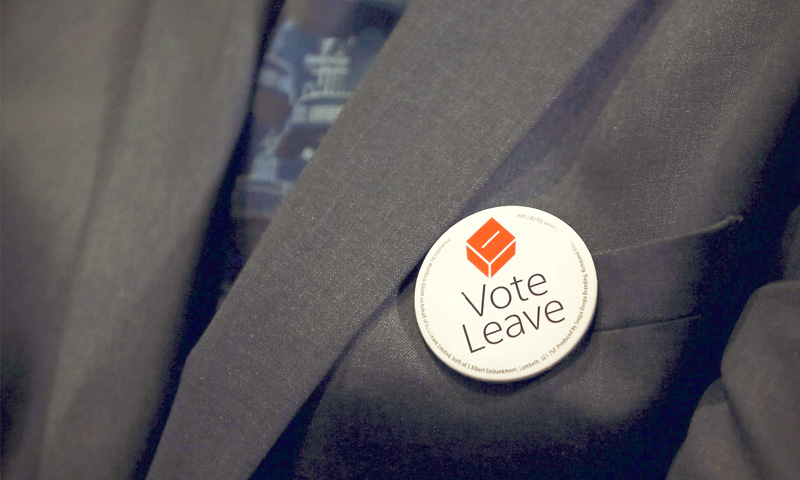 According to a report by the Times of India, there is a group campaigning for Britain to leave the European Union. They recently released a warning that if there is no Brexit, it could lead to an “Orlando-style atrocity”.

This ignited an outburst from the supporters, as they came all guns blazing to counter the threat. According to the TOI, @LeaveEUOfficial tweeted “The free movement of Kalashnikovs in Europe helps terrorists. Vote for greater security on June 23. Vote Leave”.

Iceland as an Example

Who in the world can forget the financial market meltdown and crisis in 2008? Almost every financial system was impacted. However, not many remember that Iceland applied to join the EU after the same event. They were looking for financial stability and the answer was EU membership.

Iceland decided to remain in the EU even in the worst conditions, and according to the Economist, Lilja Alfredsdottir, the foreign minister, says the country has recovered from its financial crash and is now happy to remain in the EEA.

What if there is Brexit? Will other nations trigger copycat referendums? If that happens, it may be a tough situation to handle.

All the major players like Germany, central banks like ECB may have to step up to protect the EU and its ongoing crisis. It could be a situation hard to imagine, and very difficult to analyze. 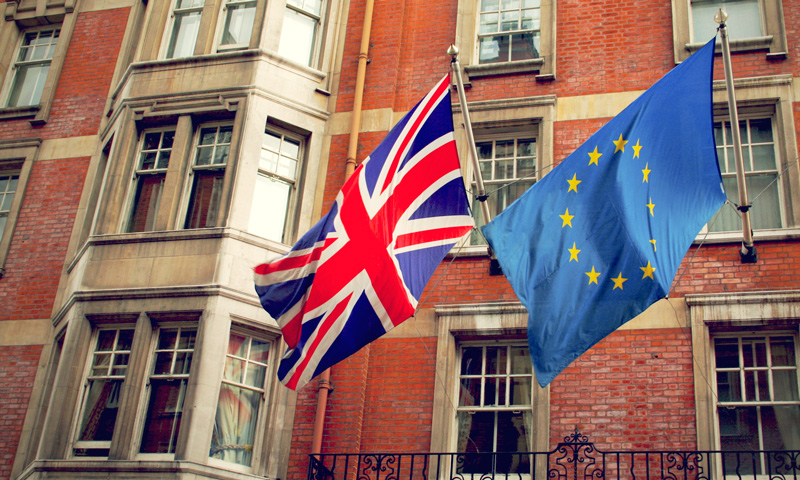 The financial markets as well all know is always forward looking. An impact is already visible on the Forex as well as the equity markets.

When we speak of the forex markets, the Japanese yen which is considered as a safe haven is seen trading higher against most its peers. People are already moving their investments to safe assets and are not willing to remain in the riskier assets at present like the Euro and the British Pound.

In the equity markets, the S&P index remained under a lot of pressure and is on a declining path from the past few weeks. It also registered the longest losing streak since February 2016.

The most important decline was in the German 10-year bond yields, which posted a reading below zero for the first time in history.

In the Crypto Currencies world, Bitcoin and Ethereum prices soared recently. BTC/USD climbed by more than $150 USD to trade near $700, and ETH/USD jumped towards $20.0.

In short, almost every financial market segment is affected, and already under pressure. As the event and the referendum date approaches, we might witness more volatility in the financial markets.

We all know how the Swiss National Bank shocked the financial market by removing the 1.20 floor in EURCHF. It ignited a nasty collapse in many pairs.
Brexit has potential to be a similar event. However, as the market is already prepared for the worst scenarios, the impact is unlikely to be as extreme.
Titan FX has reduced leverage on EUR and GBP currency pairs over the Brexit period of 20-24 June. Clients are advised to stay informed of the market situation and ensure sufficient margin at all times.

Aayush is a Senior Forex, Cryptocurrencies and Financial Market Strategist with a background in IT and financial markets. He specialises in market strategies and technical analysis, and has spent over a decade as a financial markets contributor and observer. He possesses strong technical analytical skills and is well known for his entertaining and informative analysis of the currency, commodities, Bitcoin and Ethereum markets.

EUR/GBP Remains In Downtrend Below 0.8400

Brexit Math – Why Markets Fear? Is It Good or Bad For UK and EU?