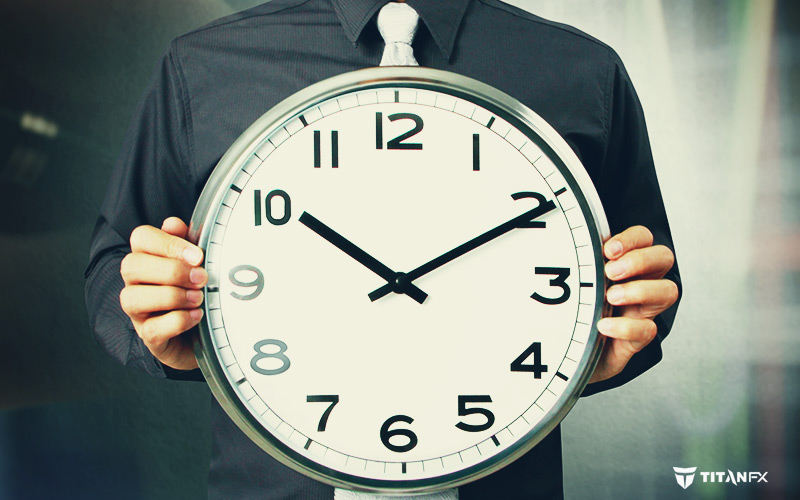 The forex market is open 24 hours a day which is one of its biggest assets and makes it unique. The 24 hours access available to traders is split into four trading sessions – Sydney, Tokyo, London and New York. This is why the FX market is also known as the market that never sleeps.

The forex market trades 5 days a week, opening at 5pm EST (Eastern Time, GMT -04:00) on Sunday and closing on Friday at 4pm EST. The market opens on Sunday with the Sydney session and closes on Friday with the New York session.

The Sydney market is the least volatile market and trading volumes are very low. The market opens at 5pm and closes at 2am EST. Due to the limited liquidity, the price action during the Sydney session can be choppy, which is why traders generally avoid trading during this session. However, it's suitable for range traders since moves in the currency pairs are mostly limited and ranging. Movements in currencies such as the Aussie Dollar and New Zealand Dollar are higher considering economic releases and news events in Australia and New Zealand.

The Tokyo session is also know as the Asian session, it opens at 7pm and closes at 4am EST. The trading volumes pick up during the Tokyo session as Asian traders jump into the market. The most volatile and traded currency during the Tokyo session is Japanese Yen, which makes the cross-JPY pairs like like USD/JPY, EUR/JPY, GBP/JPY and AUD/JPY generally volatile. All crucial news, events and economic releases in Japan and China play an important role. This isvthe same reason why commodities like Gold and Silver also see an increase in trading volumes.

The New York session is also known as the US session, it opens at 8am and closes at 5pm EST. This is one of the most volatile sessions as traders are looking to trade breakouts and take advantage of opportunities. Economic releases in the US like Fed Interest Rate Decision, CPI, PPI, Non-farm Payrolls, ISM Manufacturing Index, Markit PMI and ADP employment change can generally ignite a lot of moves in all the US Dollar pairs during the US session. 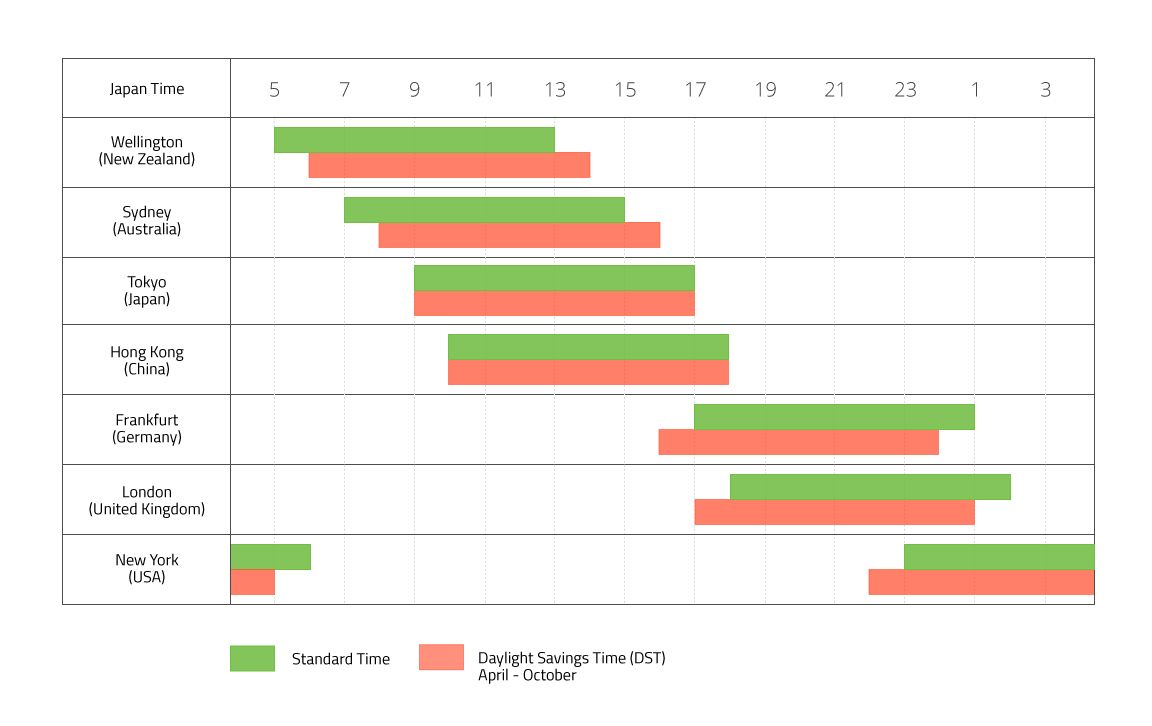 Many forex traders love trading during these times since the volumes and price movements are high. For example, it's best to trade EUR/USD when the New York and London sessions overlap. Traders of both the European and US markets are active during the overlap which means there can be many opportunities to enter and exit a trade.

To summarise, the 24 hour forex market offers a significant advantage for many institutional and individual traders as it allows you to trade during normal working hours, after job or even during the night.