What is the Federal Reserve System (FED)?

Established in 1913, it is the central banking system of the United States. Its mandate is to implement monetary policy, supervise and regulate the banking system, maintain the financial system's stability and provide financial services to depository institutions, the US Government and foreign public institutions.

What is the Federal Funds Rate?

The Federal Funds rate is also known as the Fed Funds or FF rate. It's the interest rate charged in the Federal Funds market, where US banks lend and borrow deposits held at the central bank. It's therefore the base rate for all short-term lending in the financial sector.

It is also recognised as a forecast of future interest rate trends. It affects long-term interest rates, such as the amount lent to buy a house or car, the amount paid on a mortgage or the amount paid by a bank on deposits. It has a significant impact on borrowing by foreign companies and governments too.

How interest rates are determined

Government economic officials formulate monetary policy to ensure price stability and liquidity. Monetary policy is regularly checked to ensure the supply of funds in the US economy is not too large (prices rise) or too small (prices fall). US Interest rate policy is set by the Federal Open Market Committee (FOMC), which consists of five Federal Reserve Bank governors from each of the seven Federal Reserve Board members. The FOMC meets eight times a year to determine the short-term direction of monetary policy and interest rates. 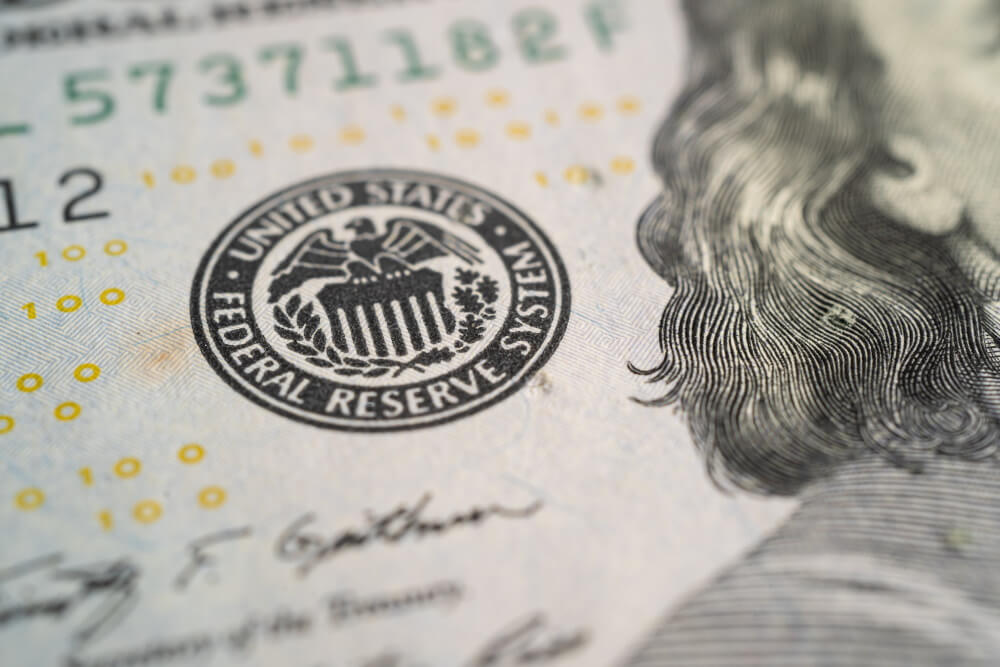 What are the FOMC minutes?

The FOMC minutes summarise the latest FOMC meeting, held approximately three weeks before. The minutes provide detailed insight into the FOMC's position on monetary policy, and traders scour the minutes for clues on the next interest rate decision.

Why is the FED important?

If you are holding a position before the FOMC policy rate announcement, you should ensure that you have placed a stop order. At the moment of publication, the market can move rapidly and significantly. The market impact can be so large that, when a stop level is breached, the stop may actually be executed at a much less favourable price.

As the FOMC policy rate announcement is tough to predict, short-term traders should close their positions before the announcement. It can also be perilous to trade immediately following publication. The announcement is often followed by comments from the FOMC Chairman or another FOMC member, and the market can move rapidly. 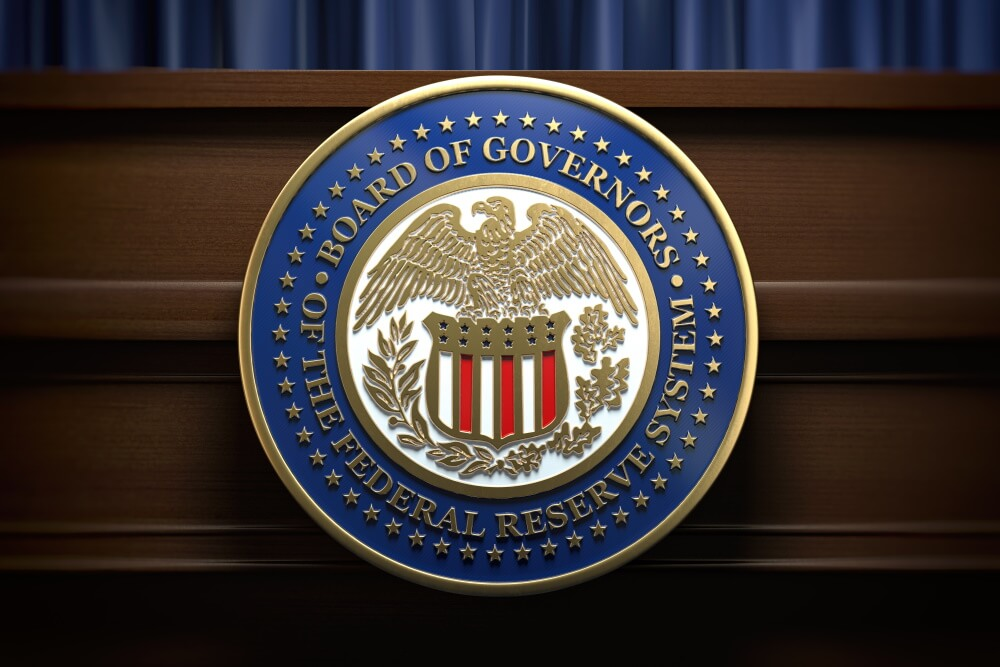 Normally, it is best to wait until market volatility has calmed down and you can trade safely. However, it can depend on the content of the announcement may take more than five minutes for the market to settle down.

If you do want to trade when the FOMC policy rate is announced, it is essential to closely monitor the live news feed so you can react promptly. It is also important to analyse how the market has reacted to previous FOMC policy rate announcements and formulate an appropriate strategy.