In a losing spiral, you panic and stop following your trading plan after a series of losses. The feeling of wanting to get out of this losing streak arises, and traders can start gambling to break the losing spiral. So how do winning traders get out of a losing pattern?

Having a well-thought-out trading process is vital for traders. By focusing on the trading process rather than obsessing over the outcome of each trade, traders can achieve consistent results. In addition, the ability to wait for the right opportunity is an essential skill a trader must possess. 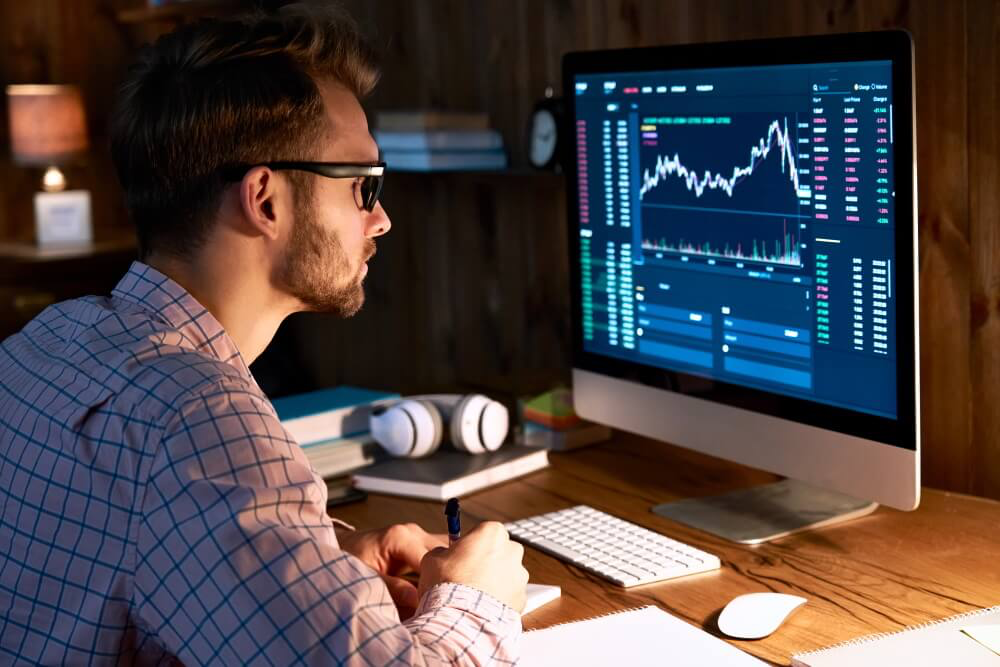 Successful trades result from following a trading plan. But, of course, not all trades are profitable. So winning traders focus on following their plan instead of expecting a profit every time. Following a winning trade, there is no need to celebrate as we must focus on the next trade. Making a profit by breaking your trading rules requires reflection on why you broke your rules.

Losing trades are also the result of following a trading plan. No trading strategy makes profits 100% of the time. Even if you always use the same process, there will be inevitable losses. When losses occur, look back at the trade calmly and look for areas for improvement. 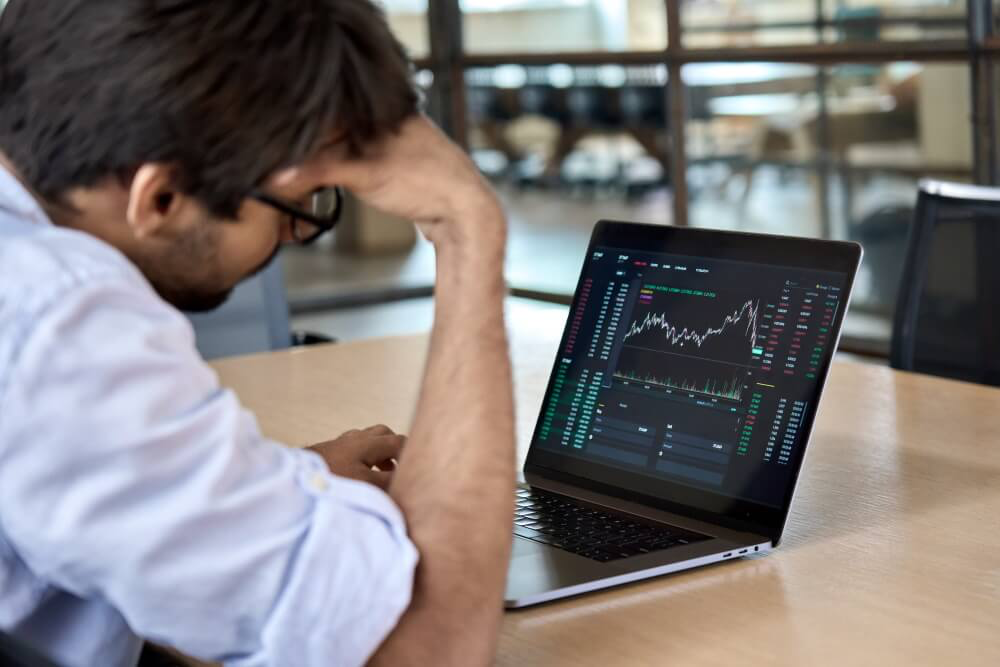 Losing traders often trade with little planning and no clear strategy. They are attracted to the excitement of holding a position and the chance of making a profit. Even if they have a trading plan, they rarely trade according to the plan, so they win or lose depending on their luck. Depending on their luck, they will be either happy or sad, according to their results.

They do not follow the stop-loss rule and make a more significant loss than planned. After a loss, they are disappointed and sad but avoid reviewing the trade, so they cannot learn from it.

Thus, the difference between a winning trader's and a losing trader's pattern is listed below:

The difference between a winning and a losing trader's trading process determines their long-term results. Trading is not just opening and closing a position. Instead, trading is about planning, executing, and reviewing each trade.